Hello. I am a new user on a Teracube 2e. I like the OS so far. I am wondering if there is somewhere I can view upcoming plans for the OS? Specifically I am wondering about Seedvault integration in the future. Is this in a list for future releases?

Hi and thank you for your input,
We published a 2021 roadmap last January here: https://iode.tech/en/news/iode-roadmap-2021/
The roadmap is pretty much the same, we are currently working on new iodé blocker features.
Regarding Seedvault, we actually integrated it a few months ago but decided to withdraw it as it wasn’t mature enough in our opinion. We will take a look at it again later this year

Regarding Seedvault, … but decided to withdraw it as it wasn’t mature enough in our opinion …

Well, a lot has happened in the last few months at Calyx, the development team at SeedVault. The results are impressive on Google Pixel Devices and Xiaomi Mi A2.

And the fact that an extremely idiosyncratic and restrictive contemporary like Daniel Micay, the main developer of GrapheneOS, and the equally idiosyncratic and ingenious sole developer of DivestOS, Mr. SkewedZeppelin, have integrated SeedVault as a system backup in their CustomROMs is an extremely strong indication to me that the Google Drive independent open source backup system SeedVault is reaching a notable market maturity.

Requirements
Android 11
For older versions of Android, check out the branches. 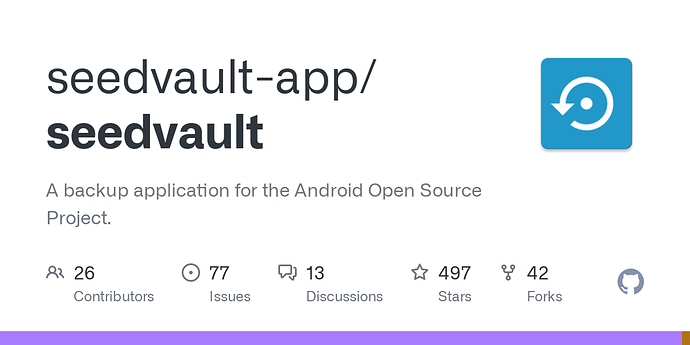 GitHub - seedvault-app/seedvault: A backup application for the Android Open...

Contributor: Torsten Grote @grote
@grote is also significantly involved in the development of the extraordinary Messenger #Briar and the FOSS app Transportr.

The next Custom ROM distribution isr reday for SeedVault.

For months, SeedVault has been integrated into the /e/ ROMs, but hidden in the normal settings UI. Official availability is now imminent.

Seedvault has been integrated into latest iodé release, available as OTA.

Seedvault has been integrated into latest iodé release, available as OTA. 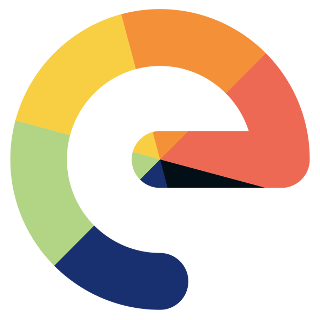 Integration of Seedvault is an ongoing task and as of 0.18 not yet ready, see the epic Backup app settings (&31) · Epics · e · GitLab to the /e/ teams plans. It is present though on releases since 0.14 maybe. The main advantage of using...

Originally in German; the first-class DeepL translator helps speakers of other languages.

Could you perhaps allow to backup apps that have opted out of backups? I cannot backup about half of my apps. Maybe just display a warning when choosing to backup those apps.

According to this it should be possible

If the apps in question are open source, I might be the best thing to open an issue with them and ask to enable seedvault integration.

Add an option to disregard the `allowBackup` option for Android 12

Android 11 ignores the `allowBackup` manifest attribute for device to device tra…nsfers (https://developer.android.com/about/versions/11/behavior-changes-11#device-to-device-file-transfer). That means the local backup transport supports it in principle and the apps must support it in principle too. I think it would be a nice addition to Seedvault to make this behavior a (configurable) option. If this is indeed possible of course. This is partly related to #36.

I ran into the same issue on Samsung S9 (starlte) even with version 2.6 as described in [HOWTO] use Seedvault early to understand Android backup - #37 by fab - HOWTOs - /e/ community

while it looks like “Seedvault” is available and also preferred:

it’s not visible via UI and the check shown in posting looks like having similar output here:

reproduced on a second Samsung S9 (my test device).

According to latest iode news, a working “seedvault” is required for upgrading to iode 3.x

Hmm, this is not visible. I found “Seedvault” “App info” when searching in Settings, so it’s existing and active somehow, but it’s not visible in the menues. There is no entry between “Date & Time” and “Reset Options” (even if I switch from German to English interface), where it would be expected according to screenshot shown here: 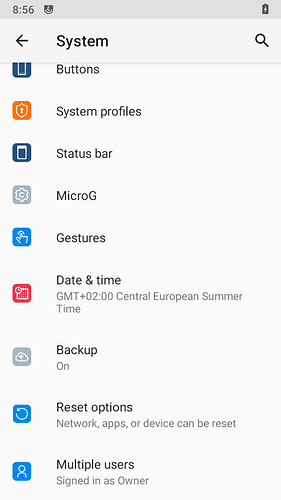 It is maybe a wording issue, as in iodé Backup == Seedvault.

Unfortunatly not, it’s simply missing for whatever reason