Google Pixel 6a needed for test on Kuketz blog 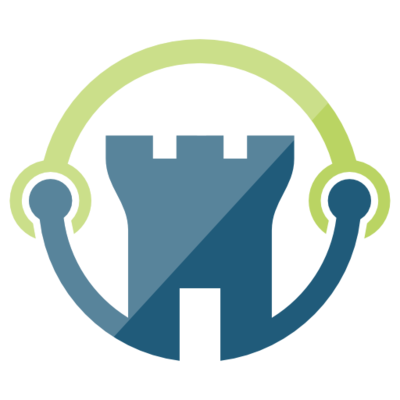 On the Kuketz blog the new article series Android Custom ROMs will start soon. IodéOS is also on the test list.

However, it is tested on a Google Pixel 6a. This test could contribute significantly to the awareness of iodéOS. But the Pixel 6a is unfortunately not supported by iodé at the moment. Maybe you can support that, @vince31fr, promptly next??? It is apparently very popular:

An iodéOS for the much sold Google Pixel 6a (bluejay) in the foreseeable future would be a welcome addition.

I think the issue is that LineageOS has to exist for the particular device first, as Iodé is built on that. The 6a isn’t currently supported, but definitely should be soon.

I had already read somewhere here in the forum that it is not mandatory to have LOS for the specific device. I seem to remember that iodé already has a device, but there is no LOS for it.

Anyway, a test by Mike Kuketz would be very wishful, as this could finally bring the deserved attention to iodéOS.

he should use a “fully” pixel. in that case a 6 not 6a
I don’t understand why he is using a 6a for such comparison test

What would the main difference be between the two? Just higher specs?

the models without the “a” are the reference and the others are the “low budget”
in my opinion, always the “master piece” should use for a comparison

the models without the “a” are the reference and the others are the “low budget”
in my opinion, always the “master piece” should use for a comparison

I don’t see it that way.

Of course there are clear differences between the Google Pixel 6 - 6 pro - 6a, e.g. in the display technology, the cameras (telephoto lens), inductive charging.

But the Pixl 6a has everything else that makes the current Pixel 6 series exciting. For the first time, the Pixel a model is also dust/water resistant (IP67).

But all three models have one thing in common: the Google Titan M2™ SoC.

And if you don’t need a large display and are looking for an affordable Pixel, the Pixel 6a is the right choice.