Does iodeOS replace google maps with mapbox integration within apps?

With CalyxOS, it replaces Google Maps with Mapbox within apps, one example is with Uber as shown over here (I am sharing the part where he talks about Mapbox): 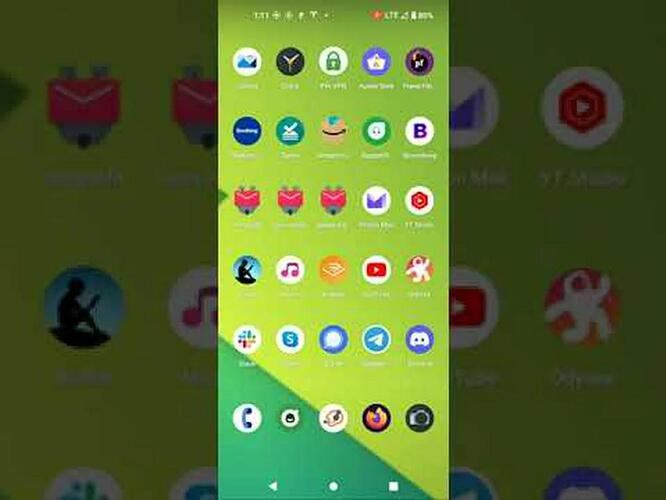 Is this the same with iodeOS? At least it replaces Google Maps integration within apps with something else and it works out of the box like CalyxOS?

Yes, Google Maps are replaced by Mapbox in iodéOS. This is part of MicroG, where the two implementations exist: we made the choice of the Mapbox one.