Automatically turn screen on or off during phone calls

I’m having severe trouble with the screen during phone calls. I’m talking about the old fashioned way of using a phone - holding it to your head between ear and mouth.

I haven’t had that problem on my Sony X3 using iode’ 2.1. I have only talked this old school way a couple times but usually use a bluetooth audio interface. I have gravity screen installed (not open source and in aurora store). That app turns off the phone screen when the phone is flat on a table or upside down in your pocket. I usually speak and hear through a bluetooth speaker then and the phone screen goes blank.

Sorry for answering sooo late. Maybe the last update solved this problem ? We did not investigate the issue yet.

No, I’m afraid not. I had started to avoid regular calls anyway, but to mostly used headphones, etc…

As I described earlier already it doesn’t go bad, but around 50% of times in my case.

Just had a call the regular way. The phone screen did blacken when I put it to my ear, but when the call ended I couldn’t easily hang up because the screen wouldn’t go back on. I had to use the power button to achieve that.

Maybe you give “Simple Dialer” a change.
It is configurable to use or disble proximate sensor.

I don’t have a samsung and don’t use iode yet, but i only use this app. i am convinced of it. Use all of the simple tools…
maybe it works for you as well as expected…

Just tried Simple Dialer. It does behave slightly different, but mostly the same.

And I’m afraid deactivating the prox. sensor isn’t really helping my case because my ear/cheek will still touch controls.

Now I started duckduckgoing for the problem in general, not in relation to LineageOS or iode. 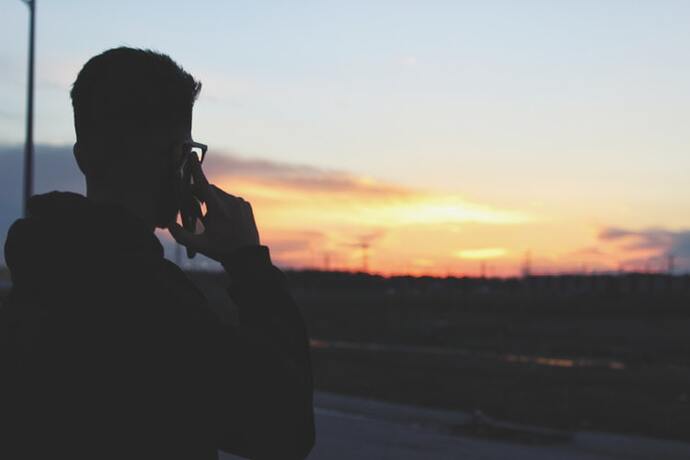 Users are getting frustrated after discovering more proximity sensor bugs in their brand new Galaxy S10. Read on to know more!

I noticed that whenever I make a phone call, I have to actually press my S10 on my ears in order to make the screen go off. It never happened on any of my phones. I also did a Sensor test with an app and it also showed me that I have to press on...

Having trouble with the proximity sensor not turning the screen on at call end, or when I need to end or switch calls. I don't know if this correlates to ambient light but it seems to be worse in darker rooms. It didn't seem to do this before I...

That would be pretty unfortunate. The ability to make phone calls is pretty much a main feature for me.

I haven’t found out yet if this can be compensated by adjusting some threshold setting, maybe even before building the phone image.

Because my streak of calls being interrupted by action either by hanging up or muting myself I had to find a solution myself.

I’m currently using the SimpleDialer with the proximity sensor turned off entirely. There was not point in keeping it activated when it didn’t work well anyway.

I added a trigger to jump in when the phone was in a call and in a certain angle. Usually one doesn’t hold the phone upright during a call, but tilts it to roughly 45° (the direction depends on the ear you’re holding it to of course). When that is detected the screen is turned off.
When it’s still in a call and held not tilted to left or right the screen will be turned on again allowing me to reach the hang-up button.

It may sound very complicated, but after some effort programing it and setting up the rules this works way better than the stock option.